Have you tried Smashed Potatoes yet?  They’re creamy on the inside and crusty on the outside.  Very easy to make either in your oven or on the grill. 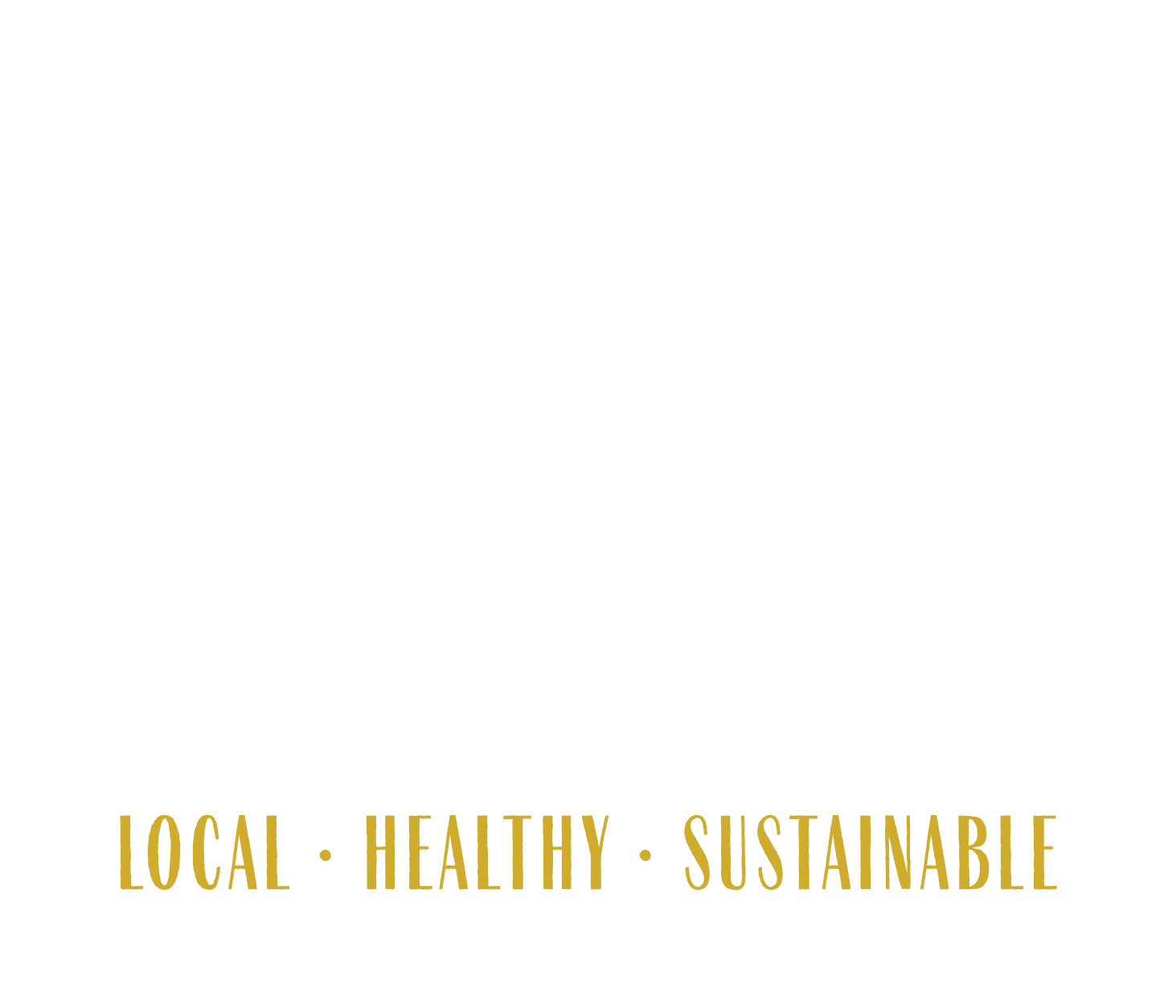